The Firm provides assistance - acting as out-of-court consultant and as attorney-at-law before the Courts - to major Italian companies, in their operations both in Italy and abroad, to major foreign companies operating in Italy as well as to major public and private employers within the sector.

Moreover, over the years, the Firm has developed its experience in assisting companies in the field of commercial and corporate law, both nationally and internationally. 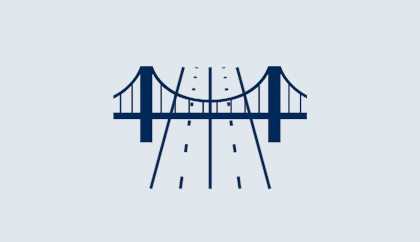 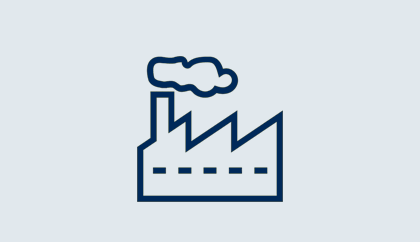 Corporate Compliance: the consulting activity of the Firm in the field of corporate compliance encompasses... 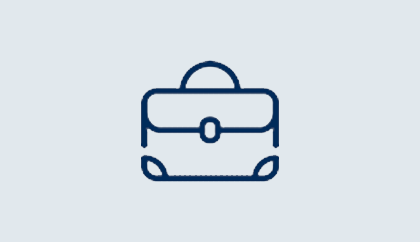 Other fields of activity

The Firm also offers its assistance in the following fields: independent authorities
authorisation procedures and antitrustinfringements before the ... 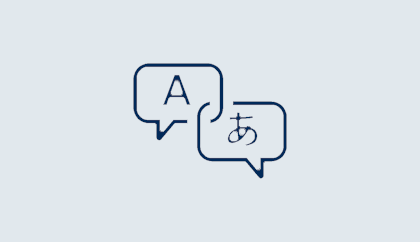